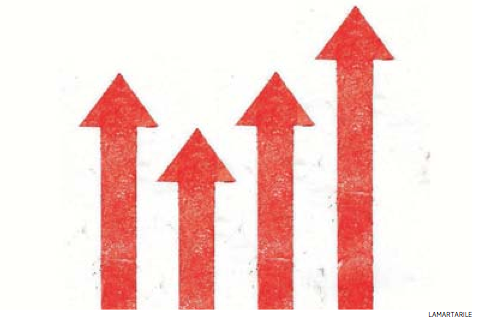 This week, the Leftist Campaign for Independence (heir to Leftists for YesYes) reactivated itself. I consider this a significant event. For some time I´ve had the impression that, in the national debate, either we advance clearly towards sovereignty or we end up worse than we are now on all levels, including socially. For many people the national debate is irrelevant (and even annoying) because they think that it distracts from “real problems”, and from a certain view from the left, they consider that even entering into the national debate means playing the right´s game.

A few days ago I read quite an interesting interview on socialistworker.org: Lessons from Scotland. The interviewee was Neil Davidson, Professor of Sociology in Glasgow, member of Revolutionary Socialism in the 21st Century (rs21), promoter of the Radical Independence Campaign (RIC) and author of books including How Revolutionary Were the Bourgeois Revolutions. He also analyzed the results of the Scottish referendum in the New Left Review.

The context of the interview had, logically, much to do with the Scottish case, but (read all text at http://www.ara.cat/en/Independence-The-Role-the-Left_0_1329467216.html )